The School insists my child be on Ritalin. I don’t want him drugged. What are my options? 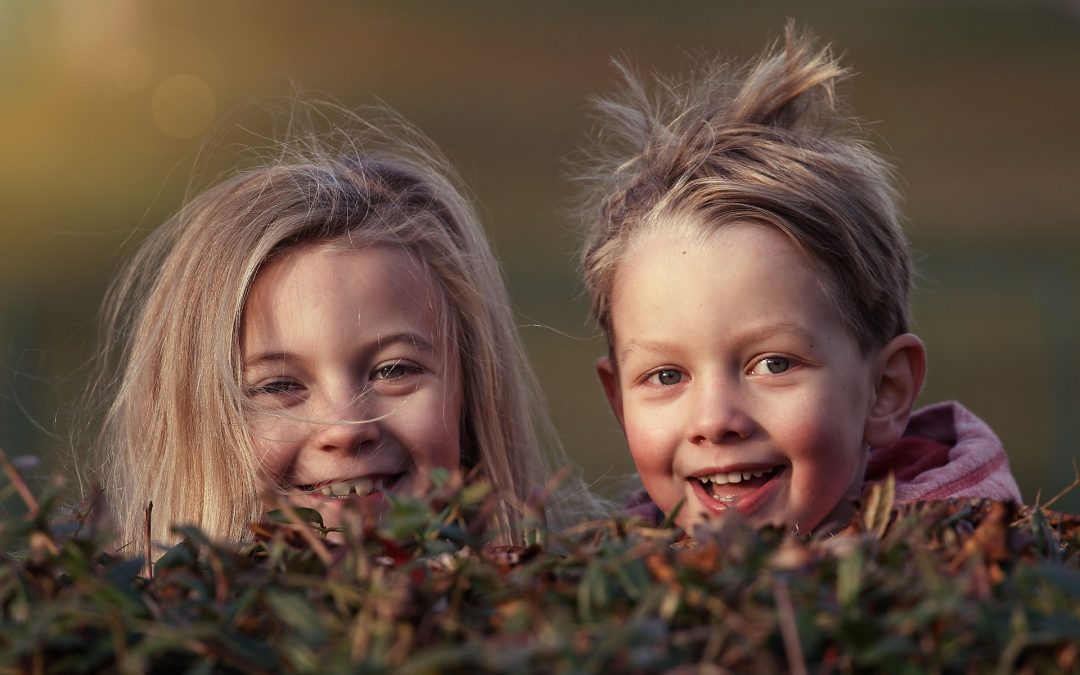 This is not the format to slam into the education system but the truth is that children are not designed to sit still and be ‘taught’ for 6 hours in a row. A U.K Teacher’s page shows this info: Typical attention span: When trying to estimate realistically how much time a child can focus on one activity, you can use the following formula (source unknown): Attention span for learning = chronological age + 1. For example, an eight-year-old child (8+1=9) would have a nine-minute attention span for a learning activity.

kidsgrowth.com says “A normal attention span is 3 to 5 minutes per year of a child’s age. Therefore, a 2-year-old should be able to concentrate on a particular task for at least 6 minutes, and a child entering kindergarten should be able to concentrate for at least 15 minutes.” (Note: A child’s attention span while watching TV is not an accurate measure of his or her attention span.) And Wikipedia expects a maximum of 20 minutes, as an adult, on a learning activity.

What is Ritalin and why are we so scared of it? Ritalin is the common name for methylphenidate, classified by the DEA as a Schedule II narcotic—the same classification as cocaine, morphine and amphetamines. It is abused by teens & adults for its stimulant effects. Even when Ritalin is used as a prescription drug, it may have severe side effects including nervousness, insomnia, anorexia, loss of appetite, pulse changes, heart problems and weight loss. The manufacturer says it is a drug of dependency. https://files.ondemandhosting.info/data/www.drugfreeworld.org/files/truth-about-ritalin-booklet-en_en.pdf?_=01bd5c3&

So how is it that a drug designed to calm small people down acts like a stimulant in teens and adults? Exactly how methyphenidate works is still not understood (!!???!!) Most experts agree that it affects the mid-brain, the part of the brain that controls impulses. Methylphenidate most likely changes the balance of chemicals in the brain, so that it can more selectively respond to impulses.

NetDoctor explains that ADD brains require stimulants in under-active brain areas and justifies prescribing these drugs to children from 6 years old but can be given to younger children. So, What is an ADD brain really? http://psychcentral.com/lib/what-is-attention-deficit-disorder/000254 By this definition, most dreamers and schemers, creative and artistic children, in fact the leaders and activists and future inventors are all being drugged out of their creativity and forced to conform to a system that requires 100% conformity.

Finally we get to Is there a Natural Alternative to Ritalin? No. of course not. There is no natural way to drug a child! What we do have are holistic methods of supporting the body – holistic means the whole child; we consider his nutrition, discipline, self-discipline, food and hydration (what to eat and what to avoid), movement & sports, supplements, emotions, stress levels, sibling issues etc etc etc. The most common misconception is that there is a single supplement that will do all of the above, but realistically neither Biostrath, Mentat or fish oil is a replacement for Ritalin. With patient perseverance a lot of children respond well to being seen, heard, coached and allowed to be children. There are children who need medication – for whom these and other drugs give a meaning to a life they were otherwise unable to live. No-one should judges a parent for the choices they make. The information in this blog is for the parents who are struggling over their choices or maybe parents who made a choice and it feels like the wrong one…