The Biological Effects of Stress, Part 2 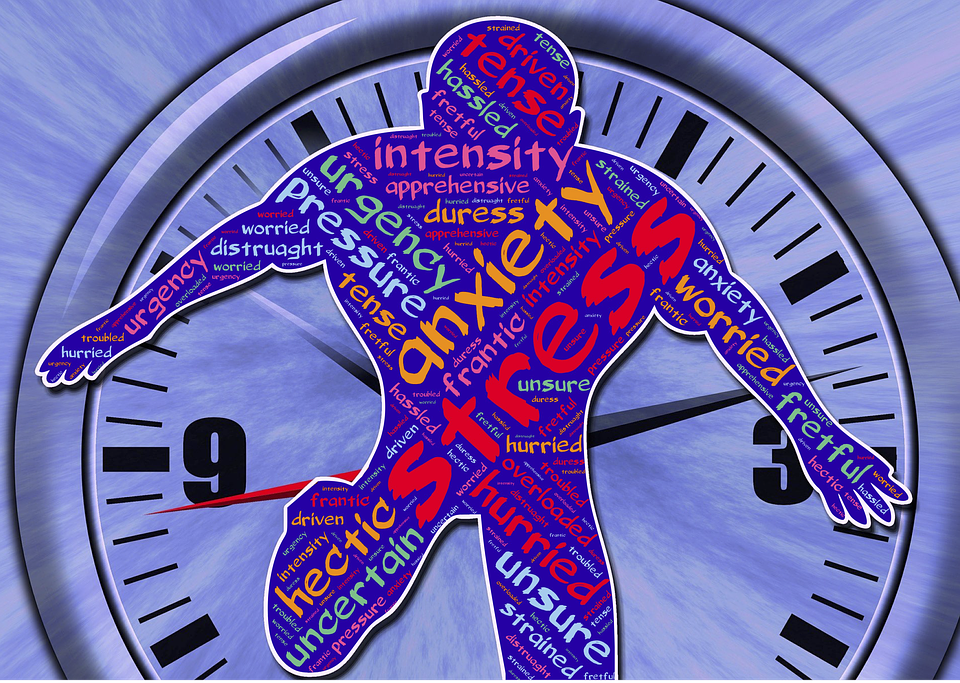 In the previous blog we explored the stress response and the effect it has on our physical body. We know that once the brain has assessed the danger adrenalin and cortisol are released and that gradually as the stress recedes the adrenals slow down the output and the biology returns to normal. So what happens if the stressor is so big, if it lasts for weeks or months, if there’s no end in sight? We refer to this as Chronic Stress, which Wikipedia defines as the response to emotional pressure suffered for a prolonged period of time in which an individual perceives he or she has no control. It involves an endocrine system response in which corticosteroids are released.

We already know that through a combination of nerve and hormonal signals, your adrenal glands, located above your kidneys, signal to release a surge of hormones, including adrenaline and cortisol. Adrenaline increases your heart rate, elevates your blood pressure and boosts energy supplies as is required for a fight, flight or fright situation. So when this is happening to you every day, day after day, unrelenting, we can understand how long-term exposure to stress can lead to serious health problems.

Chronic stress disrupts nearly every system in your body:
– Cortisol is produced from cholesterol, so an increased need for corticosteroids must result in an increase in the production of cholesterol.
– Cortisol narrows the arteries, while the epinephrine increases heart rate, both of which force blood to pump harder and faster thus increasing heart rate and elevating blood pressure
– Under stressful conditions, cortisol provides the body with glucose for instant energy. It does this by tapping into protein stores via gluconeogenesis in the liver and by suppressing insulin. This energy can help an individual fight or flee a stressor. However, elevated cortisol over the long term consistently produces glucose, leading to increased blood sugar levels.
– Consistently high blood glucose levels along with insulin suppression lead to cells that are starved of glucose. As long as those cells are crying out for energy they send hunger signals to the brain. This can lead to overeating. And, of course, unused glucose is eventually stored as body fat.
– In order to elevate the bp and boost energy supplies, the body must ‘rob Peter to pay Paul’, and so we see how the immune system is suppressed, energy is diverted from digestion and repair, and all non-essentials functions are depleted to fuel the adrenal cycle. Thus we see how chronic stress can contribute to infertility, speed up the aging process, interfere with sleep, cause headaches, depression and anxiety and increase the risk of heart attack and stroke.

So far, it may seem as though the stressed-out population are destined for failed health despite their best intentions. Fortunately, there is much we can do to reverse the path of destruction. The best approach to keeping cortisol levels at bay is mastering stress management and optimizing diet.
We’ll discuss this in next week’s blog…